Maintenance and update frequency
Not planned

Use limitation
The data described in this record are the intellectual property of the University of Tasmania through the Tasmanian Aquaculture and Fisheries Institute.

Statement
Each estuary was visited twice during the course of this study to measure a range of water quality parameters (nutrients, turbidity etc.) and sample estuarine biological assemblages (benthic invertebrates and fish). Estuaries were visited initially in late November/early December 2004, and then approximately four months later in early April 2005. Each estuary was sampled from its mouth (sea-estuary interface) to the uppermost reach of tidal influence that could be easily accessed from the shore or via a small boat. In practice, each eastuar was split into four regions (marine, lover, mid and upper) on the basis of salinity, habitat (particularly the appearance of the benthos) and distance from the mouth. Within each estuary three sites were randomly assigned to each regions, each separated by a distance of a few hundred metres. Water quality within each of the four estuaries was measured at the first and third site within each regions - a subset of 8 out of a total of 12 designated sites per estuary. During each visit water quality parameters were measured at high and low tide, within the same 24 hour period, to examine the extent to which these parameters varied between tides. The water quality parameters measured in this study were: salinity (ppt), dissolved oxygen concentrations (%DO), turbidity (NTU), and dissolved nutrients including ammonia, nitrate, nitrite and reactive phosphorus (ug/L). Water quality measurements were made mid-channel (i.e. equidistant from either bank) within surface waters <30cm. Salinity, DO, and turbidity were measured in the field using meters. Nutrient levles were determined later in the lab from water samples collected in the field. Dissolved nutrients were collected and analysed using standard protocols by Analytical Services Tasmania. Benthic macroinvertebrates The diversity and composition of the soft sediment invertebrate fauna in each estuary was determined using replicated sediment cores collected at each site. All sampling was undertaken at low tide using methods comparable ot those utilised by Edgar et al. (1999). At each site five sediment cores (diameter = 150mm, depth = 100mm) were collected from subtidal sediments using a rough transect (spanning from the low tide mark to a depth of 0.7m where applicable) as a guide. Cores were collected at 0.0, 0.1, 0.2, 0.3, and 0.7m depths. Cores were seived through a 1.0mm sieve in the field and the portion retained was fixed in 10% buffered formalin. Invertebrate taxa were identified to species, where possible, and counted. Salinity, dissolved oxygen and turbidity were recorded for the bottom waters overlying the area of benthos sampled (probes were generally placed on the sediment). Sediments from each site were collected using five 30cm diameter cores (corresponding with the 5 biological sediment samples collected), and the sediments amalgamated. In the lab, sediment particle-size distribution was determined by wet sieving samples through a nested series of sieves (0.63, 0.125, 0.25, 0.5, 1, 2 and 4mm mesh size). The sediments retained by different sieves were weighed after drying at 50oC. The proportion of fine particulates <0.63mm that passed through the final sieve was calculated by subtracting the total weight of sediments retained on the nested sieves from the initial dried weight of the sediment sample. Sieve fractions were expressed as a % fo the total sediment sample. Organic carbon content of the sediments was calculated by loss of organic carbon on ignition at 500oC. Sediments were first treated with 1M hydrocholoric acid to remove inorganic carbon in the form of carbonates prior to combustion. Fish biodiversity Limited fish sampling was conducted in spring, and only in the the lower reaches of the estuaries. Demersal fish assemblages were sampled using a standard 3 x 35mm beach seine, with 13mm mesh size. This precluded sampling in the mid and upper regions of the estuaries due to the size of the net and the retricted nature of the benthic habitats among the sites. Captured fish were identified, counted and then released. 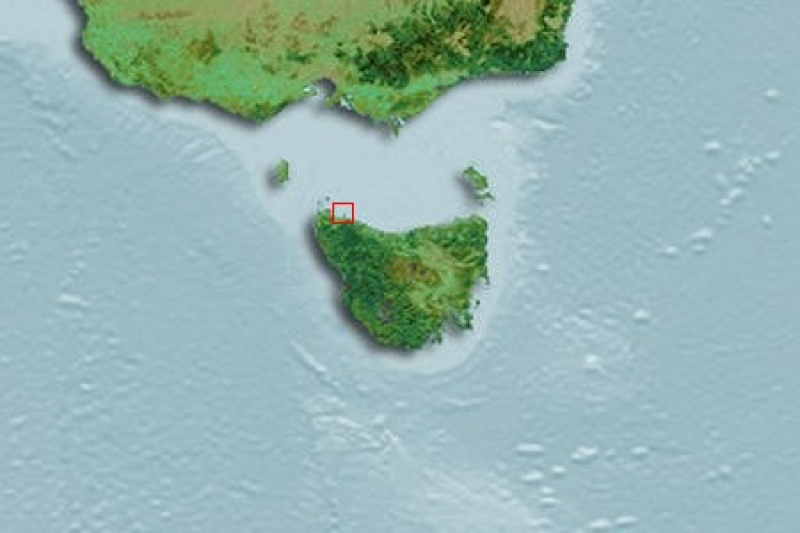